01. 07
The UH crew performed medical transportation flight in the DRC

On July 23, 2013 the crew of ССQ helicopter transported a sick UN member from the remote spot to the hospital in the Democratic Republic of Congo.

The aircraft commander Hennadij Bagrij told that on Sunday the Ukrainian Helicopter's crew had a day off and no flights were planned then. 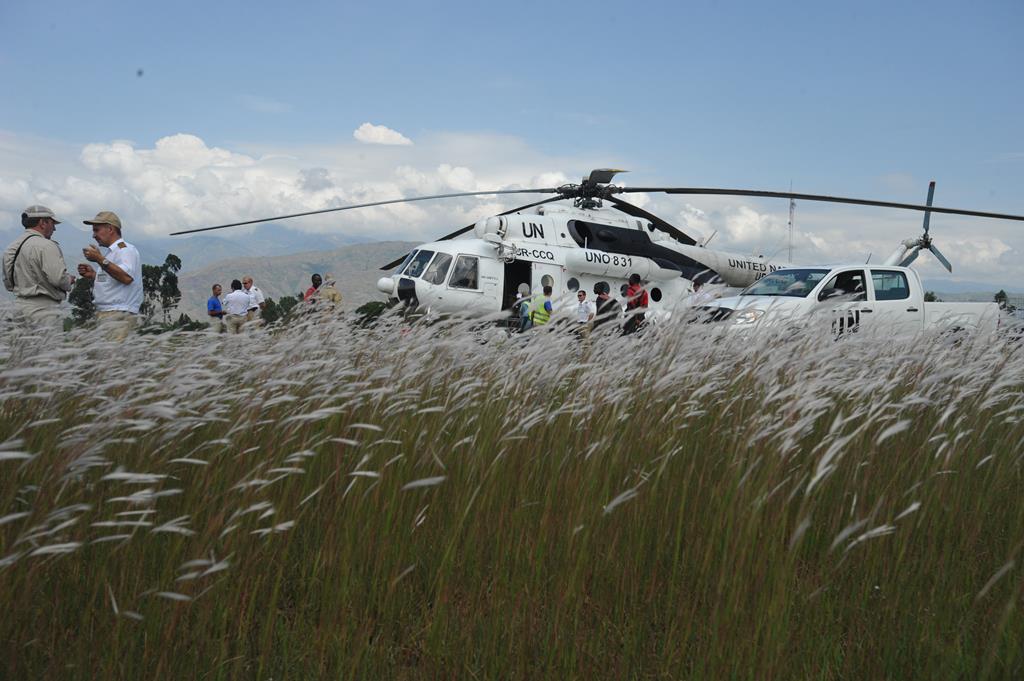 'On that day a Pakistan peacekeeper broke his leg in the UN camp in Menember and it was necessary to urgently transport him to the hospital. At that time the Uruguay medical helicopter was on duty in Bukawu but it wasn't ready for the flight, so the chief of the air operations asked us to transport a sick peacekeeper to Bukawu' – said Hennadij Bagrij. 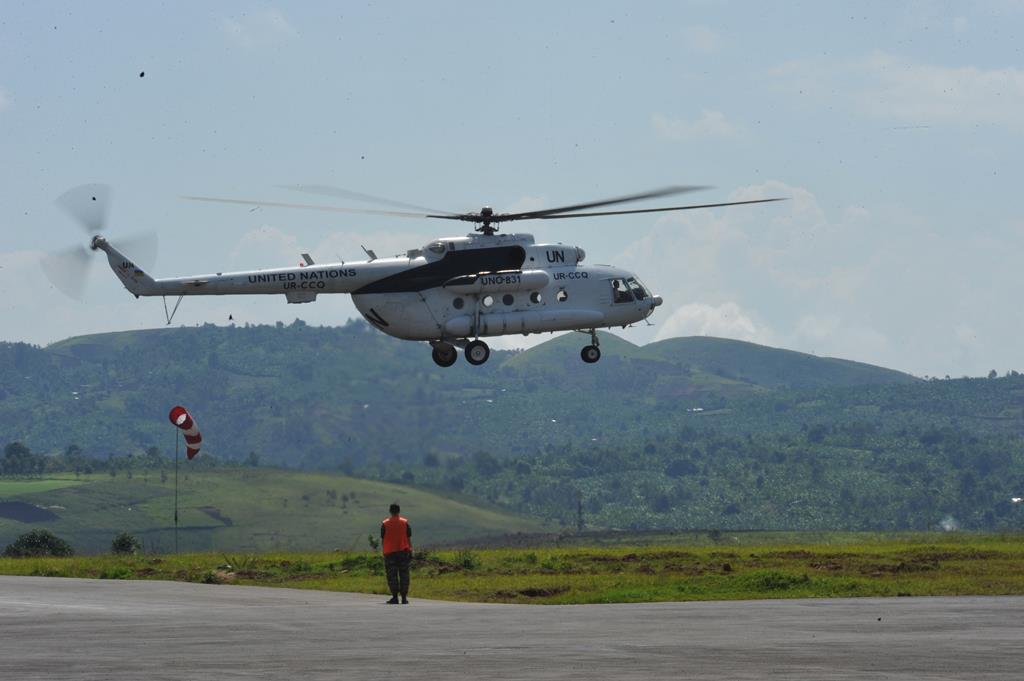 'During the 'crew rest' regime the crew can go out to the city or take care of their own things. Nevertheless, it took our pilots less than one hour to get the helicopter ready and take off. This shows that Ukrainian Helicopters' crews are ready for operations twenty-four seven' – said the head of the Flight Department Vasiliy Holota sharing his opinion of the crew member's actions.

The flight time to the point of destination amounted to one hour. The patient was timely transported to Bukawu where he received medical assistance.